In this episode Steve discusses his desires when he becomes wealthy, Josh talks about his plans for his man cave in his new house, and the guys introduce two new segments to the show.

36:39 - Nerd Corner - Introducing a new segment all about everything nerdy. This week Josh discusses his plans for a nerd man cave and the myth behind the term "Alpha Male"

Next Episode All Episodes Previous Episode 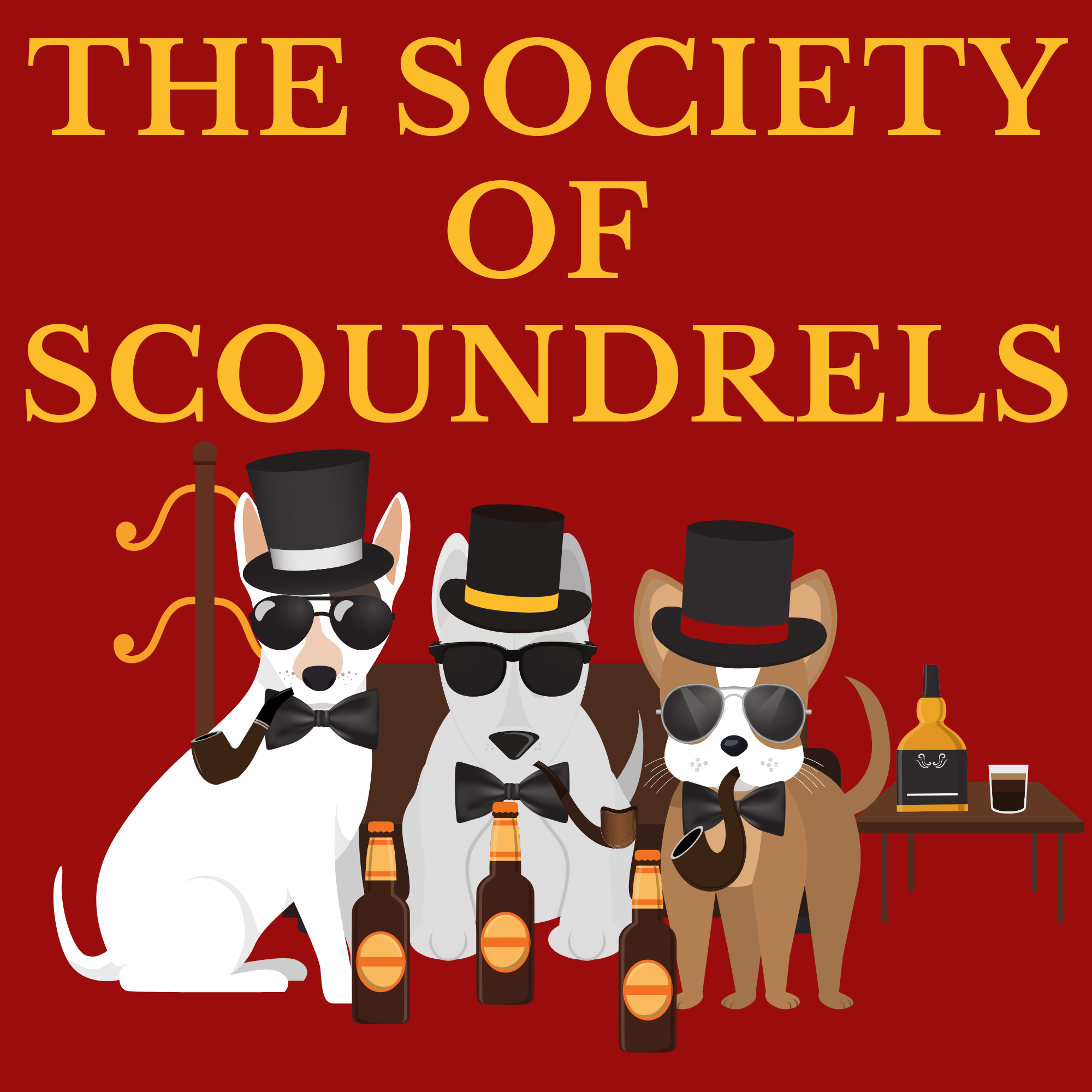